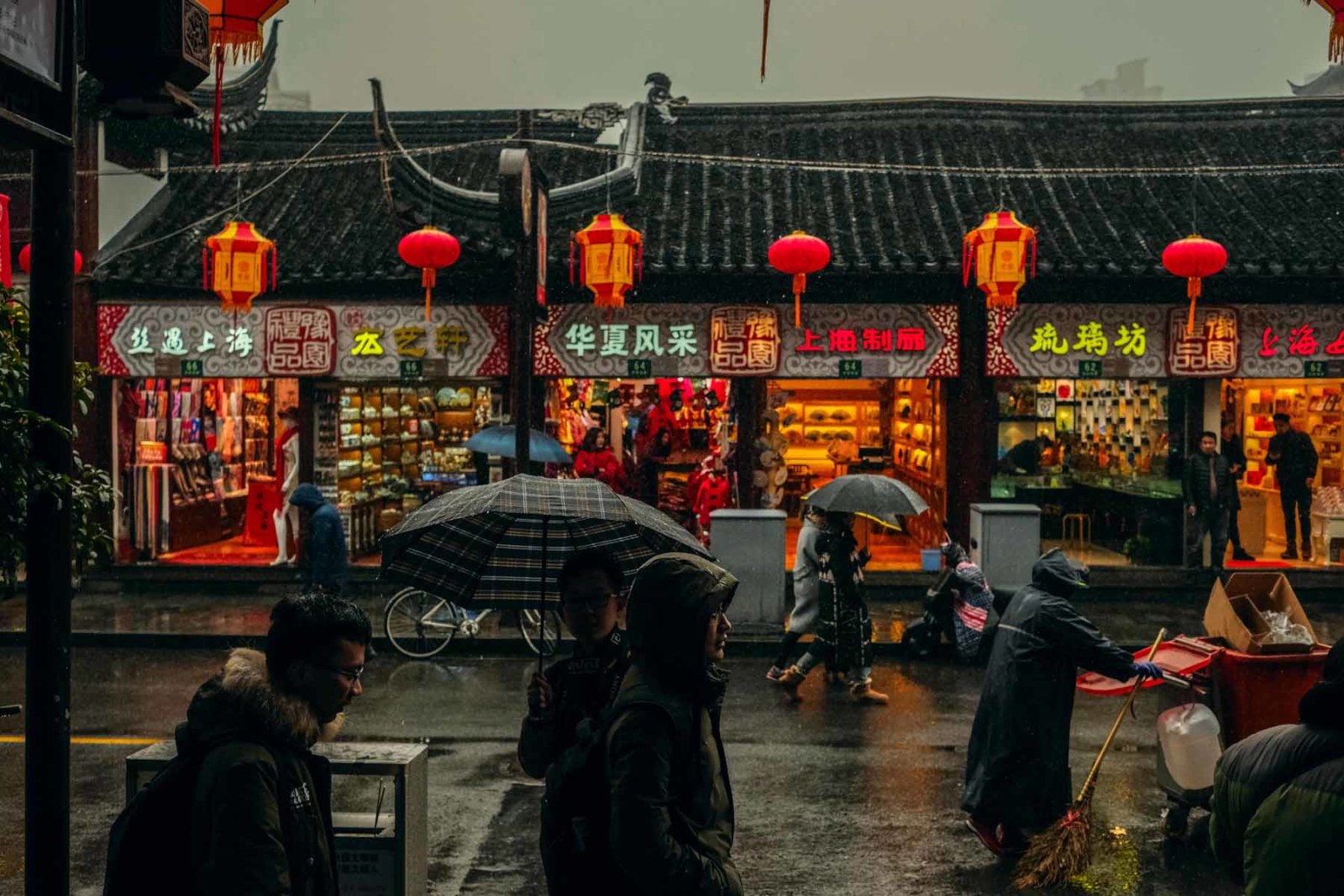 Shanghai might not be known as a honeymoon destination, but if you’re traveling about Asia or taking a long haul flight from Australia to the USA, you might find yourself on a long layover.

If you’re on a long layover, like we were, here is exactly why you should make a weekend of it.

Let’s start by saying that although China doesn’t have marriage equality or laws that protect LGBTQ+ people and their strict censorship laws can stop businesses from openly supporting the LGBTQ+ community, China has a thriving social scene. With a population well over a billion, you would expect there to be quite a few LGBTQ+ people about the place!

While in China, as a lesbian couple, we never felt unsafe. Generally, the attitude towards LGBTQ+ people is a ‘don’t encourage, don’t discourage, don’t promote’ approach. We also don’t think that it’s in the nature of the Chinese people to be confrontational. It was rare to see any public displays of affection, regardless of sexuality, so we did the same.

If you’re planning to stay less than 72 hours and you’re from one of their partner countries, you’ll be entitled to enter via the visa waiver program. Having Australian passports meant that this was an option for us. The process of entering was speedy. Just have your flight details handy for your departure flight!

The first thing we noticed was that the airport is a fair distance from the city center. Not surprisingly, it’s a huge city.

We chose to go with a private hotel transfer – which was well and truly the fanciest thing we could have done! We certainly arrived in style at our hotel in a blacked-out Mercedes with a sunroof and reclining leather seats! This option is a little pricier and takes around an hour in good traffic.

If you’re on a budget, there are trains, including a fast train, that will take you into the city much quicker! Metro stations are scattered across the city and generally not too far a walk to get to your destination.

We stayed at The Middle House. At first, we were blown away by the incredible chandelier entrance and then the hospitality. Arriving late at night [it was 10 pm, and we’d just come off a rather long 12-hour flight], we never really expect too much. However, the staff were very friendly, let us know where we could grab a bite to eat, got our bags up to our room, and gave us all the information we needed for breakfast with them in the morning.

Our room was also incredible. The bathroom is well on our mood board at home for when we finally get an opportunity to build our dream home.

If you do choose to stay at The Middle House, there are three things that we would recommend. Head down to their pool. If you’re lucky, there won’t be another soul there. While you’re there, pop by the hotel’s MI XUN Day Spa and book yourself in for a [couples] full body massage. We promise you won’t be disappointed. Instead, you’ll be in heaven. You’ll be sure to have worked up an appetite, head over to one of their three restaurants. We had a fantastic lunch at Sui Tang Li, a restaurant truly paying homage to traditional Chinese culinary delights [if you’re a meat-eater, add some duck pancakes to your order], all paired with some really unique cocktails.

Get up early [before 7 am] and enjoy a relatively peaceful city. There aren’t big crowds or horns honking. And you’d be forgiven if you forgot that you were in the most populated city in the world. Enjoy the parks spotted across the city. Short lines at the best coffee spots, and fresh food at the local markets.

You’ll find a sprinkling of so many cultures across Shanghai. Often thought of as a manufacturing city, there is so much more to the city than big factories and technology. There’s a thriving art scene – check out the M50 Art District, a thriving collection of 120 galleries, and there’s shopping. World-class shopping. If you don’t mind the crowds, Nanjing Road Pedestrian Street is a whopping 6 km [3.7miles] long and attracts one million [!] people every single day. It’s a mix of traditional Chinese stores and high-end global retailers, be sure to leave a little room in your suitcase!

And, if it is your first trip to Shanghai or the tenth visit. You need to walk the Bund at sunset. This romantic walk along the river will put into perspective just how big the city really is and give you a spectacular light show!

So, if you find yourself needing to stop over in Shanghai, don’t settle for the airport – get out and explore the city!

Find The Middle House over in our online directory of inclusive honeymoon options from around the world.

Azul & Erica – A Queer Proposal at the Raleigh Science Museum

Gabe & Sophie – A Country Chic Wedding in the Hunter Valley