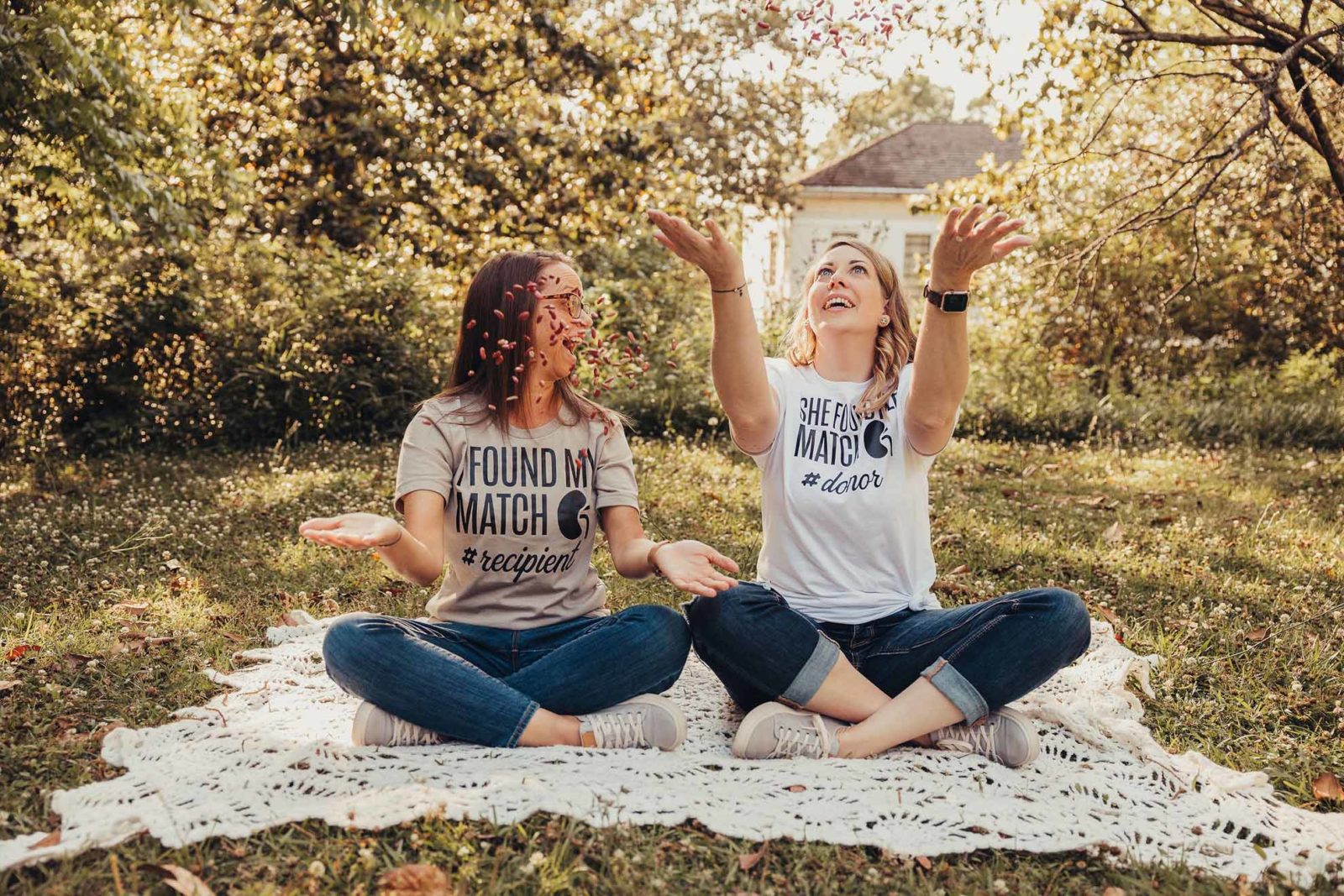 Ashley and I have known each other for over fourteen years. But have been dating for almost four of those years. Our whole relationship has been easy breezy, that was until July of 2020.

Ashley had been getting headaches every so often throughout our relationship. But the one she had in July of 2020 was different. I told her that if she did not make an appointment to see her doctor, I would make it for her. Thankfully she called the doctor’s office to make an appointment the very next day. She could not get in to see her regular doctor, but they could squeeze her in the following day with the Nurse Practitioner. The NP noticed that her blood pressure was elevated. Ashley had been otherwise healthy, so they ran bloodwork. When the doctor received the bloodwork back, she called Ashley to come back in because the numbers looked off but did not say why at that point.

Ashley went back in that day to repeat her labs. A couple of days later, the NP called on a Friday night to tell her that she needed to get to a hospital immediately because her potassium was at a lethal level, and we still did not know exactly what was going on. We were out of town visiting friends and had just got done with dinner.

We headed to a hospital. That weekend we found out that her kidneys were failing and that she would need to see a nephrologist when she returned home. They were able to get her potassium levels down before we headed back home after a weekend in the hospital.

About a week later, we met with the nephrologist. They ran more blood work and made another appointment about two weeks later. When we went back to the nephrologist, we were told that she would need to either get on dialysis or have a kidney transplant. I had always wanted to donate, so the first question I asked was if I could get tested to be able to donate.

The doctor sent her to Emory University to start the transplant process by November of 2020. After being tentatively active on the list, I started my testing in January 2021. We found out in February of 2021 that I would be able to donate. Not only would I be able to donate, but I would also be able to donate directly to her. We always say that we are the perfect match and this just solidified it.

During this process, I knew that I would not be able to live this life without her. I proposed to her on October 17th, 2020, and she proposed to me on November 15th, 2020.

Our transplant surgery is coming up, and we will plan our elopement a few months after surgery. We finally found our home in each other. We cannot wait to see what the future holds for us.

Karishma & Tracey – A Wedding after a Decade of Love

Bethany & Hailee – Planning in Elopement in Less Than a Month